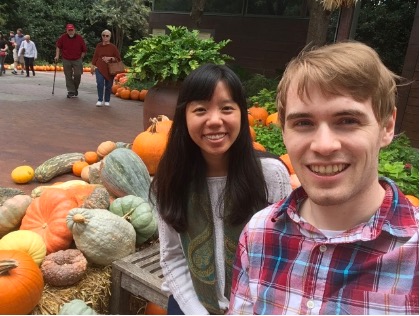 Hi! We’re Ben and Grace Anderson, and this is Grace writing. I am the caretaker for my husband who suffers from Myalgic Encephalomyelitis/Chronic Fatigue Syndrome (ME/CFS). We met in college, and at that time, we were enjoying our studies, serving in the church, and hanging out with our college friends. A year after graduating, we got married and then started working. At that time, I was working as a secondary teacher and Ben was working as a special education paraprofessional. However, just seven months after we got married, Ben’s health rapidly deteriorated and our lives changed dramatically. He began to experience debilitating fatigue, constant brain fog, shortness of breath, and muscle pain, which dumbfounded medical professionals as they ran a battery of tests on him only to have everything come back normal. After five months, he was finally diagnosed with ME/CFS by a neuroimmunologist. He was 24, and I was 23. 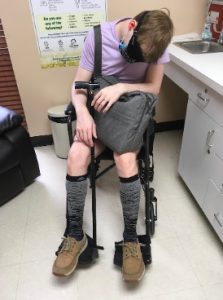 At that time, we were living in Minnesota since Ben is originally from there, but because the cold exacerbated his symptoms, we decided to move to a warmer state. I got a job offer in Texas, so we moved there even though we did not have any family or friends in Texas. Ben’s dream had been to become a theology professor, so he started graduate school by taking one class per semester. Unfortunately, doing schoolwork put him in the push and crash cycle, which caused him to develop severe ME/CFS with even more symptoms (i.e. tinnitus, gastro-intestinal issues, light and sound sensitivity, etc.). He became bed-bound, and we both realized that we would have to live with ME/CFS and adjust our expectations according to reality.

In 2021, we began to focus on recovery after I stumbled across Raelan Aegle’s YouTube channel and Facebook group. Ben did a brain retraining program, worked with a nutritionist, and received treatment from doctors who have treated patients with similar symptoms. He went from bedbound to housebound and was able to heal from his secondary symptoms over the course of a year. While he is still unable to work or study, his mindset is much more positive than it used to be. Instead of focusing on what we aren’t able to do anymore, we focus on what we are able to do together in the present. Because of these mindset shifts, we are both happier, more hopeful about recovery, and even more grateful that we have God and each other on this journey. 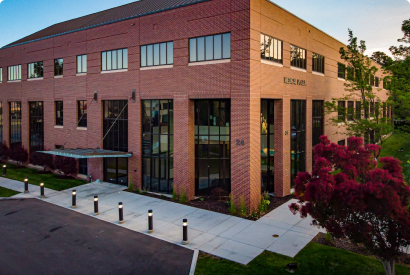 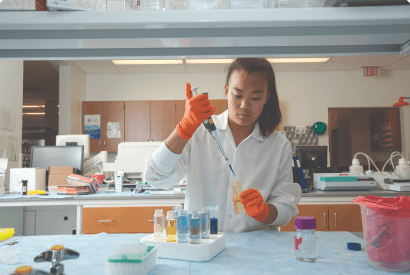 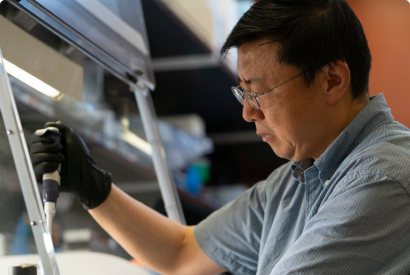 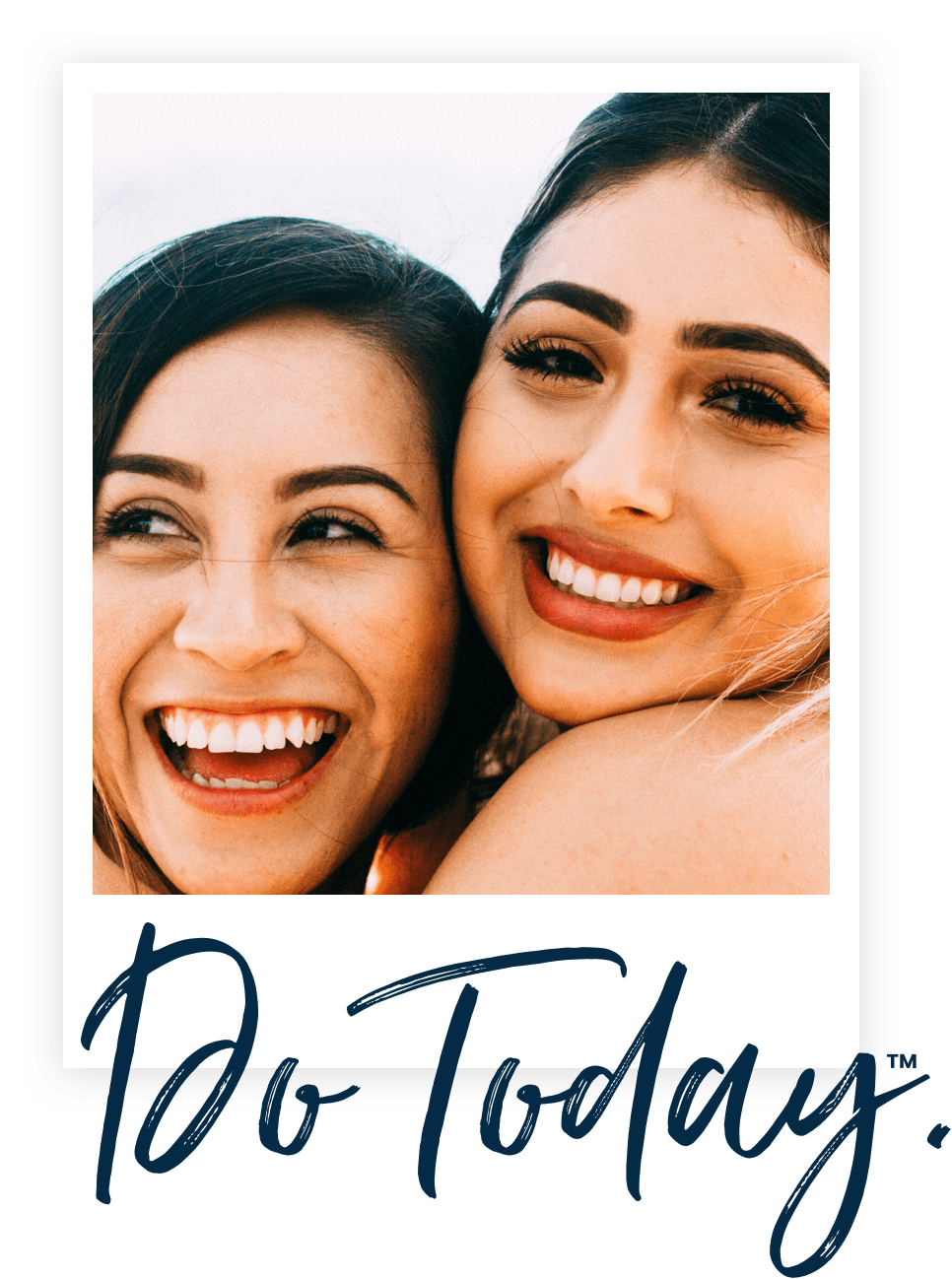